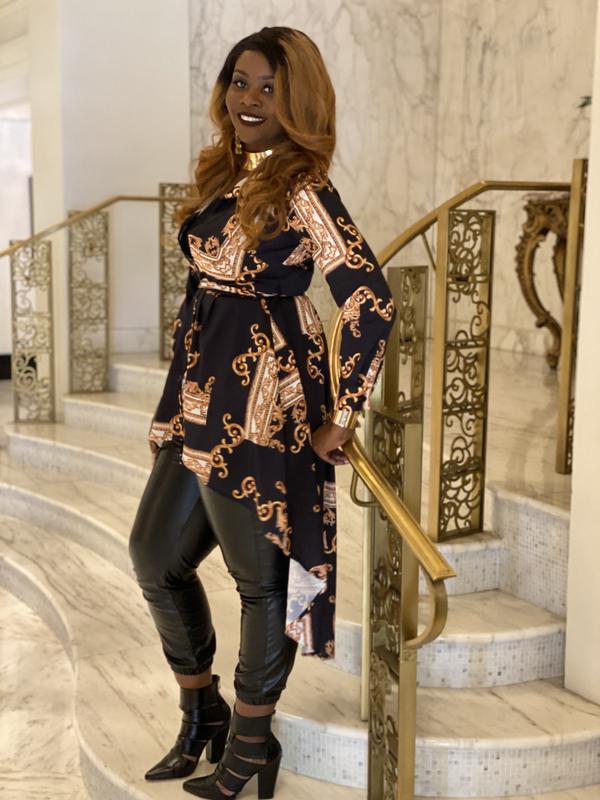 Born and raised in San Antonio, Texas, Janet Bowie is the wife of Christian Rap Artist and Pastor; Andre’ (Dre’ L.O.C.) Bowie. She is also the mother of four beautiful children, and the daughter of Charles and Linda Sattiewhite, also of San Antonio, Texas.

Janet has recently released her first worldwide debut single, titled “You Got Me.”  This song illustrates what True Intimacy looks like when  Jesus Christ is the center and the circumference of your life.

Although Janet grew up in the church, as a teenager she began to go astray and it wasn’t long before she became that “party girl” who was always in the clubs.  As a little girl however, Janet was always fascinated with singing, dancing and modeling.  It wasn’t until recently that she began to hone in on her gift and started the process of songwriting and recording her own music.  For Janet, this was a huge step out of her comfort zone.

Her lyrics are inspired by her very own personal relationship with Jesus and Janet shares her faith in such a way that compels others to want to know the Lord for themselves.  Over the years, Janet has ministered and performed alongside of her husband in many different arenas.  She is a prime example that with God nothing is impossible, as long as you set your heart, mind and affections on Him.

Be on the lookout for Janet Bowie, because God is definitely doing a New Thing!